Utilize St. John residents and businesses for all of our programs, which directs money into the local economy and develops assets and partnerships for future disaster response situations.

Create programs that educate the community in disaster preparedness, and create scalable solutions to issues caused by natural disasters both in the immediate aftermath and the long term recovery phase.

Provide support to other NGOs and government agencies in the areas of disaster preparedness, disaster response, and community resilience.

At the core of everything we do, Love City Strong strives to:

Respect the communities we serve and work within.

Respect the communities we serve and work within.

Own our decisions and their consequences.

Own our decisions and their consequences.

Love City Strong began as a small group of St. John residents who came together in the aftermath of Hurricanes Irma and Maria in 2017. Within 24 hours of the first storm, our immediate goal became clear: Mobilize volunteers within the community to address the most pressing issues associated with the immediate recovery efforts. Our group was quickly recognized by federal and local first responders, and we were brought in on multiple immediate response and recovery projects ranging from emergency evacuations to supply chain logistics and donations management.

In November 2017, we officially became Love City Strong, Inc., a 501(c)(3) status nonprofit organization recognized in the United States and the US Virgin Islands. We began doing business as a nonprofit in January 2018.

For the last several years, we have created and implemented multiple short term programs aimed at addressing critical needs resulting from the 2017 storms. Our long term programs focus on increasing preparedness on St. John through several complimentary sectors.

When it comes to ensuring the safety and wellness of the St. John community, no donation is too small. Our teams are on the ground, working hard every day to make an impact. We can continue to do so with your support.

Support Love City Strong by purchasing exclusive merchandise! The only place where 100% of the profits benefit our organization. 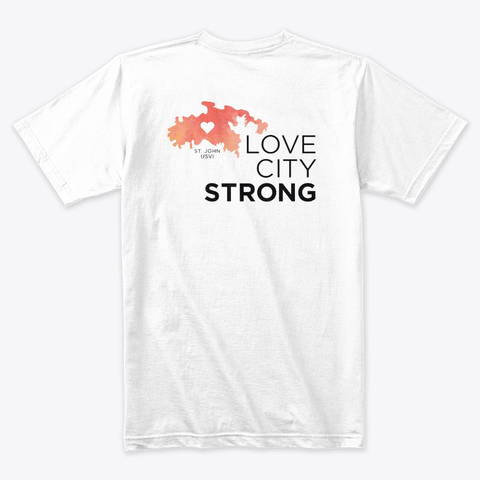 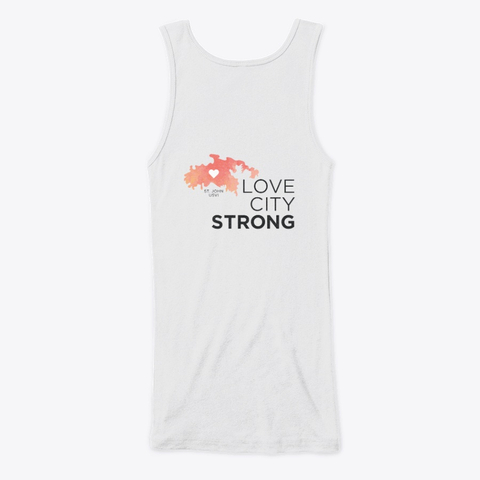 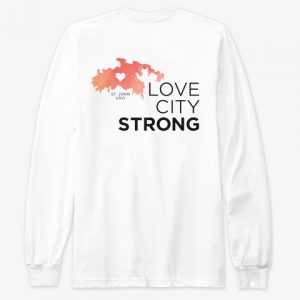 Support Love City Strong by purchasing exclusive merchandise! The only place where 100% of the profits benefit our organization.